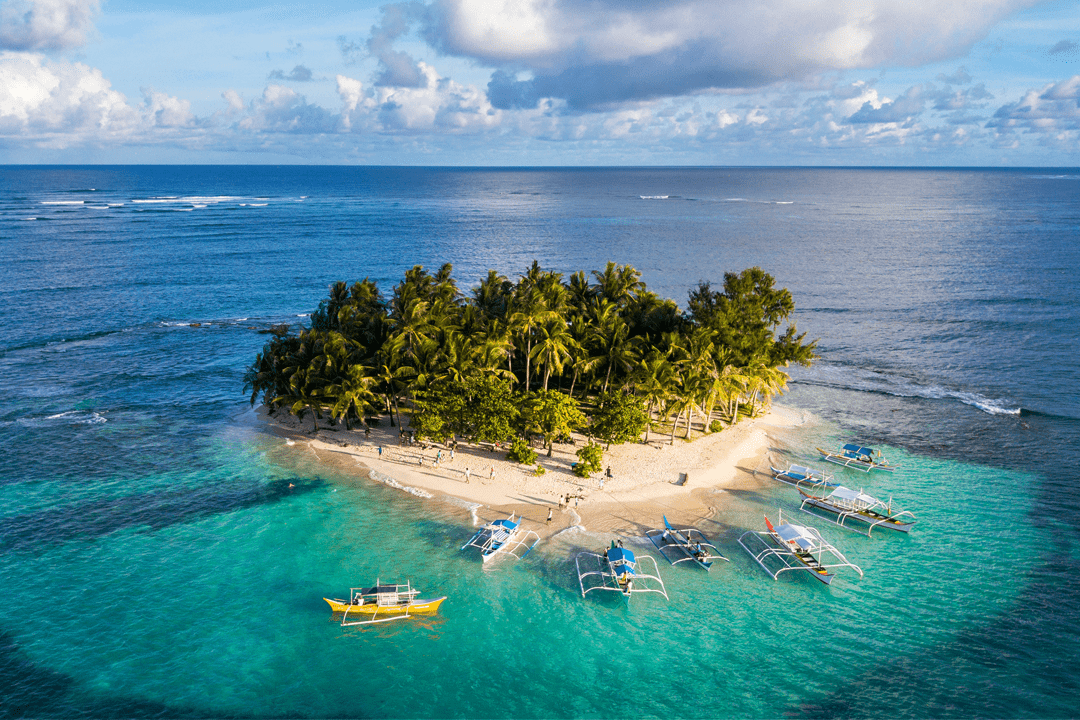 Most of us now want to escape from the reality of which pandemic is currently happening. Traveling now is one way to release stress. It is discovering new things from different places. It's the best time to spend your time traveling with your loved ones, friends, and colleagues.

Traveling local is the one way to help our tourism promote and preserve our own culture from one place to another. It is one way to experience the other culture and also helps to understand their traditions, listen to their historical stories.

Let's discover some of our beautiful local destinations throughout the Philippines; Luzon, Visayas, and Mindanao.

La Union translates as "The Union" and is famous for the beach town of San Juan. The place is also known as the Surfing Capital of the North with beautiful waves, stunning natural sites, heritage and pilgrimage attractions, ancient churches, and an exciting food scene.

There are lots of beaches or resorts you can visit in La Union. You can enjoy playing with the sea waves and mesmerize with the scenic and instagrammable view of sunrise and sunset.

It is one of the historical churches in town. It was established in 1587 in the town of Bauang.

Albay is a province in Bicol where you can visit Mayon Volcano, an active stratovolcano known for its perfect cone shape. Aside from its unique and natural landmark, it is rich in terrestrial and marine ecosystems.

It is located at Legazpi, Albay. Because of its perfect cone shape, it's now the world's most perfect volcanic cone.

Batangas is one of the famous destinations near Metro Manila for its historical well-known Taal Volcano, one of the Decade Volcano, and Taal Heritage Town, a small town with ancestral houses.

This volcano is an active complex volcano in freshwater. It may be the petite type of volcano, but it is one of the most active volcanoes in the Philippines.

The most exciting part of exploring Batangas is to visit the Heritage Town/Village because of its history preserved heritage houses. Some of the places were turned into galleries, museums, and gift shops.

Pangasinan translates to "place of salt" as it is a major salt producer and is known because of its Hundred Islands. The province also has a lot of beaches, waterfalls, and caves to visit.

This island is made up of 124 beautiful islets dotting Lingayen Gulf.

Aklan is one of the provinces in Western Visayas and is situated in the northwest portion of Panay Island. This province is famous because of Boracay Island. It is known for its white sandy beaches and is considered one of the more prominent destinations in the Philippines.

This island is one of the most visited white islands in the Philippines. Foreigners love to see the island because of its scenic view of the blue sea with sunrays to experience sun batting.

Negros Occidental is a province in the Western Visayas region of the Philippines. Its capital is Bacolod City, and it is a city on the northwest coast of Negros Island in the Philippines. Bacolod is known for its Festival, which is MassKara Festival with the smiling and hospitable locals, and of course, the beautiful places to visit in Bacolod.

The Festival is an annual festival with highlights which happen in October of the year. This occurs at the City of the smile, Bacolod City.

This tourist spot was the ancestral mansion of one of the wealthy families way back. It is located in Talisay City. The mansion is very historic due to its structure.

Bohol, officially the Province of Bohol, is an island province located in Central Visayas Region. Bohol is known because of its naturally made hills which is Chocolate Hills.

It is a famous attraction in the Philippines because it draws attention for its unique and majestic forms and characteristics. There are at least 1,260 hills, but as many as 1,776 hills spread over the area. It is located at Carmen Bohol.

Cebu is also known as the Queen City of the South. The place is known because of its historical story between Lapu-Lapu and Magellan.

It is a stone kiosk in Cebu City. Magellan's cross is an original wooden cross planted by explorers during the Spanish expedition. It is located at P. Burgos, Cebu City.

It is known as the most beautiful church in Cebu. It is a place of pilgrimage for devotees. The church itself attracts tourists because of its structure which resembles a castle.

It is known as the Crown Jewel of Mindanao with natural attractions. The province is known because of Samal Island and Mt. Apo.

It is known as the highest peak in the Philippines and is an active volcano. It is located between Davao City, Davao del Sur and Cotabato Province.

Zamboanga del Norte is a province of the Philippines situated within the Zamboanga Peninsula region in Mindanao. It is famous because of Dakak Beach, which is the foremost natural attraction.

It is a well-known beach resort in the Zamboanga Peninsula, especially for foreign tourists because of its white sand. The resort is an unforgettable stay-in resort for your family, friends, and colleagues.

It is an island province in the Philippines located in the Bohol Sea. It is famous because it is a small and peaceful island with vibrant white sand.

It is known as an "island born of fire" because of its volcanic eruptions that shaped the province. The island also hides numerous waterfalls, natural springs, and beaches.

It is a province in the Philippines located in the Caraga Region of Mindanao. It is known as the City of Island Adventures. The province is known because of Siargao Island, which is one of the most visited islands in Mindanao.

The island is the "Surfing Capital of the Philippines," and it attracts tourists, especially foreigners. It is indeed one of the most visited islands because of its boasting waves all year round.

Lumina Homes, a leading housing developer in the Philippines, offers affordable house and lot packages, lots only, and condominiums with easy-on-the-pocket payment terms. Real estate investment is also good to pursue, especially if it is near tourist spot locations. You can make it a rental income or a property for a short lease like AirBNB.

For the best home options in the Philippines that fit both your needs, lifestyle, and budget, contact 63 999 887 3011 or message us on Viber and WhatsApp.